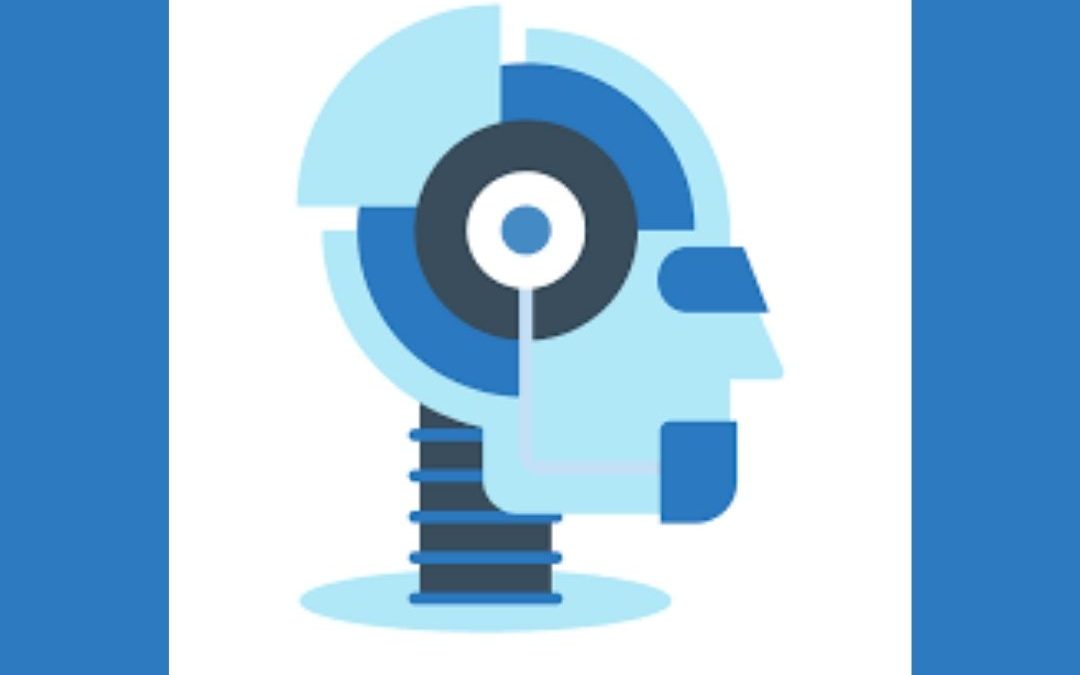 AI or Artificial Intelligence is the current buzzword on the streets. It has applications in almost all domains as well as markets. The private and Government sectors are equally excited about AI. So what is it?

In simple words, it is a technique, by which a machine or computer can exhibit decision-making intelligence on the basis of data, logic, and reasoning.  Mostly,  AI is governed by various algorithms for different applications, which are further powered by the computation of huge data. For instance, YOLO (you only look once) is the algo by which a machine can detect various objects present in an image within a fraction of a second. Algorithms like this are which have made self-driven cars like Tesla a reality. In AI the algorithms are mostly classified into three categories:

Machine learning or ML is a subset or a branch of Artificial Intelligence. ML is a technique to train huge amounts of data to the system and based on algorithms, get predictive analysis. For instance, we can train the system with various attributes of fruits or flowers. Then we can enter some attribute as input and the system would predict which fruit or flower it is most likely to be. Unlike other computer programs, ML never gives boolean results. The only thing ML can prove is the probability or the likeness of some event/case to exist.  The Accuracy of a machine learning application is directly dependent on the amount and quality of the training data.  In ML the algorithms are mostly classified into three categories based on their pattern of learning:

Deep Learning is a subset of machine learning only, which is dedicated to one specific problem or domain. In other words, if you use ML with a neural network to solve some specific problem, you have deep learning. A neural network is a series of algorithms, which are capable of detecting certain relationships in the set of data. In this sense, neural networks refer to systems of neurons, either organic or artificial in nature.  Few applications of Deep Learning can be found in deep fake, cancer detection, Natural Language Processing, and Colorization of black & white or grayscale images.